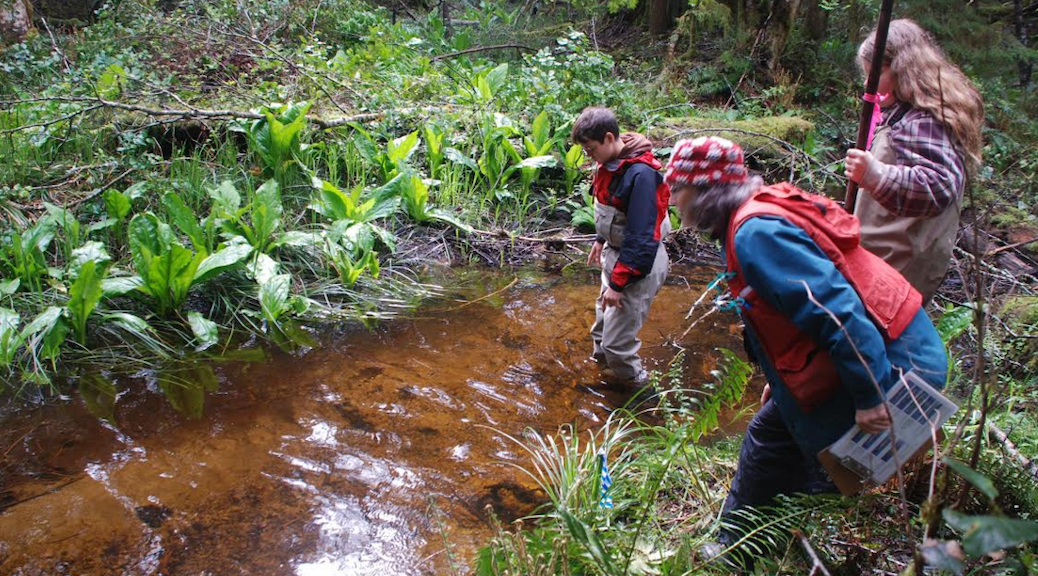 On June 8th, Fisheries Minister Bernadette Jordan announced the guiding principles of what may be largest government action to save Pacific Salmon stocks in Canadian history.

“Pacific salmon stocks are in steep decline due to climate change, habitat loss and other increasing threats. Coastal First Nations, stewardship organizations and harvester groups have been calling for urgent, dramatic action to save these populations and today our government is launching the new $647.1 million Pacific Salmon Strategy Initiative,” she said.

This program is to rest on four key pillars:

While the challenge is great, the government says it will work with a wide range of Indigenous partners, harvesters, recreational fishers, stakeholders, and communities who depend on Pacific salmon.

“Together, we can do this,” said Jordan.

The announcement comes at a time when the Liberal party has declared  a “state of electoral urgency,” a procedural move that allows it to speed up the nomination processes for candidates in the next federal election. According to the CBC, the pace of recruitment is the latest sign that there may be an election this fall.

Is this a different approach?

“They’re trying to say this is a different approach, a greater sense of urgency. I understand that tone but, in actual content and claims, I don’t see a huge difference,” said Max Thaysen, Acting Executive Director of the Friends of Cortes Island.

“One of the things that would make it apparent that there was a big change is some very clear targets about salmon populations, timelines and a methodology for making those targets achievable.”

He was concerned that the government might set those targets too low.

“Succeeding generations of researchers, lay people and fishers have a hard time noticing the extreme changes that we see in the environment because we become attuned to the baseline that we were aware of, not having an awareness of the abundance salmon levels were prior to European contact … or serious industrial fishing activities,” said Thaysen.

He also stressed the need for an independent body to evaluate the government’s performance.

“Failure is not an option when it comes to climate change, or saving salmon runs from extinction.”

Aaron Hill, Executive Director of the Watershed Watch Salmon Society, pointed that some of this funding will go to the process of phasing out salmon farms in the Discovery Islands and Broughton Archipelago.

“They promised to get them out of the water by 2025 and that needs to start with not renewing a bunch of licenses that are set to expire by next year,” he said.

Hill added that there is also money for other projects, “I’m sure there will be, and already are, a number of worthy projects around the Island being funded by the BC Salmon Restoration Fund.  There’s stuff in here about reforming fishery management, and that will effect fisheries around the island.”

One of the four pillars cited by Minister Jordan is Enhanced hatchery production.

“I believe that the Cohen Commission sought for a decrease in reliance on salmon hatcheries. Just intuitively, it seems to me that we should not be relying on salmon hatcheries for healthy salmon populations. They can be helpful in recovering salmon runs that are in an emergency status, at risk of being entirely lost, but ultimately the rivers and streams that we have should be enough to support a healthy salmon population,” said Thaysen.

He hopes that the Federal Government will acknowledge this and adopt a goal of eventually phasing out hatcheries.

Are there applicable projects on Cortes Island?

“Yes, we could always use more resources in our salmon spawning habitat enhancement efforts. We’ve been steadily chipping away at the creeks on Cortes Island, to make them more suitable for spawners: adding gravel; repairing culverts; liaising with private land owners who live adjacent to creeks, to try and induce other land use practises. Those are all things that we do our best at, steadily but could certainly always do more,” said Thaysen.

He added that as climate change progresses, our actions will affect whether salmon can survive in entire watersheds.

“I appreciate the tone and seriousness of this announcement because it is in fact an emergency. Salmon are a keystone species critical to so many other iconic species on the BC Coast. They’re also a bit of ‘a canary in the coal mine.’ They indicate harms done in so many different ways in this province and to save salmon would also be to address pretty much every environmental concern that anybody has in this province. It would address inappropriate logging practises; the way that we manage buildings, roads; climate change mitigation. It would be an amazing success if we were able to restore salmon to historic abundances,” said Thaysen.

Bernadette Jordan said, “Pacific Salmon are essential. They are the lifeblood of so many cultures, economies and ecosystems along our West Coast. In fact, they affect almost every aspect of the Pacific ecosystem and the people who live within it.”